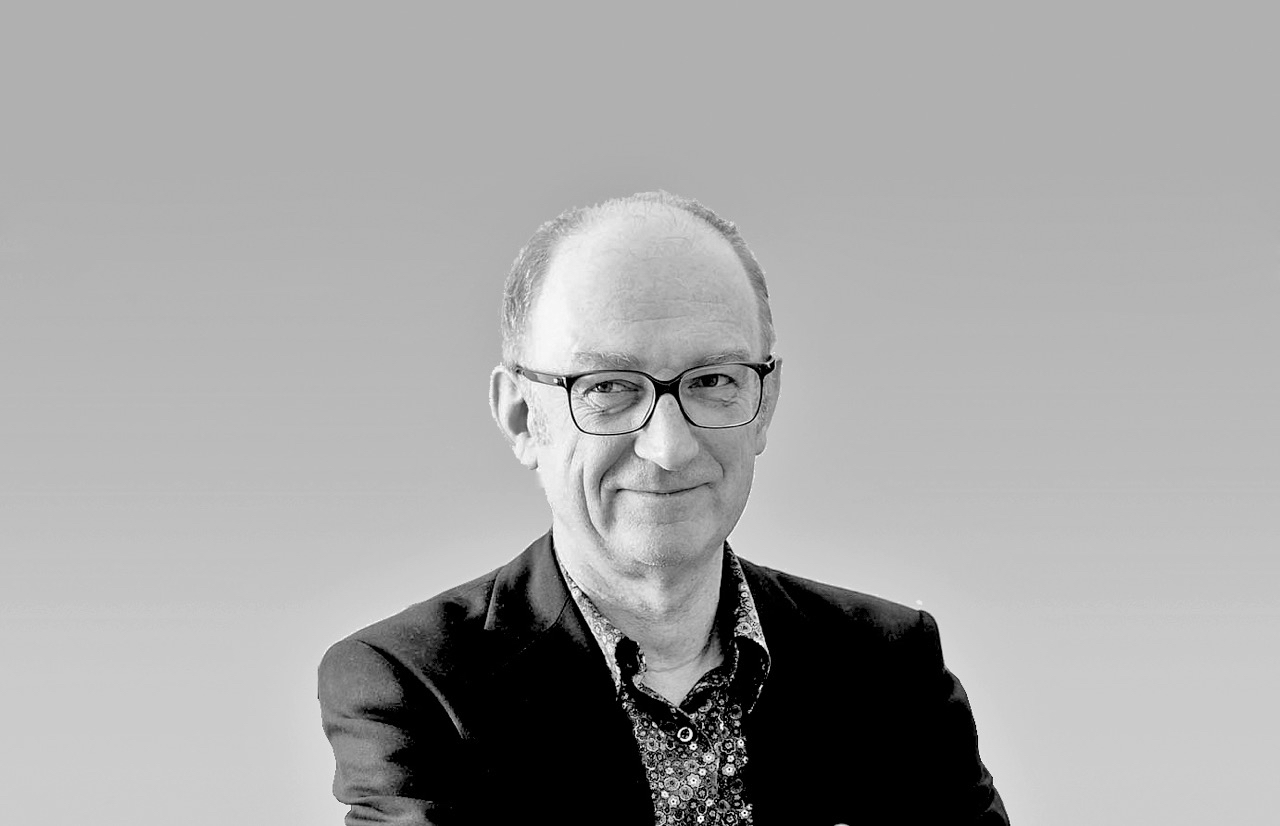 Eduard Kögel studied architecture, urban and landscape planning at the Gesamthochschule Universität Kassel from 1988 to 1995. In 1993, he graduated as a town planning engineer, in 1995 as an urban development engineer. He worked as a freelancer until 1999.

From 1999 to 2004 Eduard Kögel was a research associate in the department of Planning and Building in Regions outside Europe at the Technische Universität Darmstadt. In 2007, he successfully defended his dissertation on Richard Paulick and Rudolf Hamburger in Shanghai at the Bauhaus-Universität Weimar. He has lectured in Darmstadt, Berlin und Weimar.

Since 2006 Eduard Kögel has maintained the internet platform chinese-architects.com under the umbrella of world-architects, Zurich. He has contributed to journals such as Bauwelt, archithese, Archis, Garten+Landschaft and Topos, served as guest-editor on special editions of Arch+, Bauwelt and the Journal of World Architecture, and published books on Chinese cities and architecture. Since 2001 Eduard Kögel has also curated exhibitions of contemporary architecture in China for Galerie Aedes, Berlin.

From 2009 to 2011 Eduard Kögel worked on the DFG-funded research project ‘The importance of architectural historian Ernst Boerschmann in the context of cultural transfer: reception and impact of his research into traditional Chinese architecture from 1902 to 1949’ at the Habitat Unit of the Technische Universität Berlin. In 2011, he was awarded the Scott Opler Emerging Scholar Fellowship by the American Society of Architectural Historians. Since 2013 he has been a member of the advisory board of the ABE Journal, an online, open-access, peer-reviewed magazine for Architecture beyond Europe.

Eduard Kögel currently works as an independent advisor and researcher focusing on transfer histories between Europe and Asia in architecture and urban development. He is a member of the executive committee of stadtkultur international e.v., Berlin.