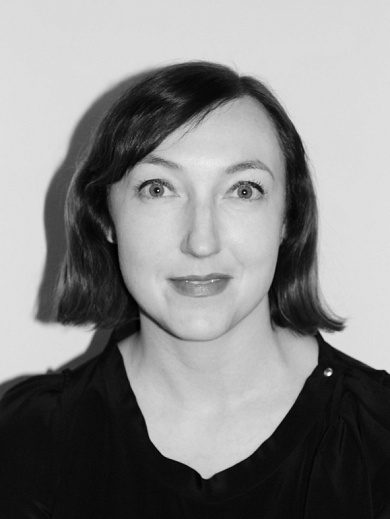 Jill Winder is a writer and editor who studied political theory and holds an M.A. from the Center for Curatorial Studies, Bard College, New York. Most recently, she was Online Editor for documenta 14 (2015–17). Previously she was managing editor for the publications of the 7th and 8th Berlin Biennales (2012/2014); Head of Research and Publications for Bergen Assembly (2012–13); and Editor-in-Chief of art-agenda (2012–14). From 2007 to 2011 she was Curator of Publications at BAK, basis voor actuele kunst, Utrecht, where she served as co-founding editor of BAK’s Critical Readerseries. Winder has been awarded research and writing fellowships from the Institute of Current World Affairs and the Thomas J. Watson Foundation, and has edited and co-edited numerous artists’ monographs and critical readers. She is based in Berlin.